This form needs Javascript to display, which your browser doesn't support. Sign up here instead

Our Mission on this site is to educate Real Estate Agents on how to sell more homes.

How to Net $1 Million in Commission This Year

What Is the Compound Effect?

Do You Provide a Curated Consumer Experience?

Easiest and Most Cutting Edge Marketing

What “Opportunities” Can Do for You 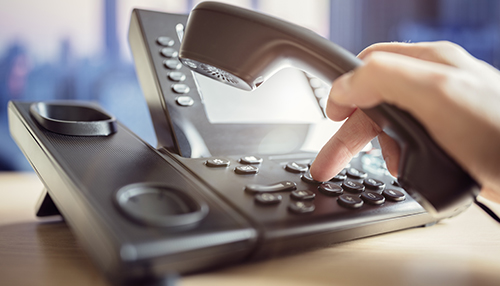 Let's talk about how Keller Williams Realty Carlsbad can take your business to new heights. 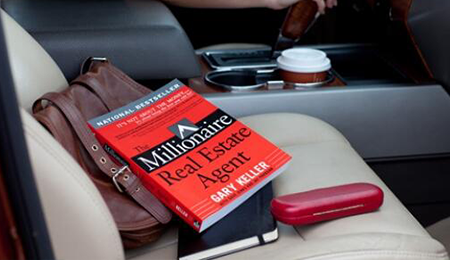 GET IT FREE: The Millionaire Real Estate Agent Book

Let's visit about how to help you be more successful at your Carlsbad real estate career. When we meet you'll get a free copy of the best-selling book The Millionaire Real Estate Agent: It's Not About the Money...It's About Being the Best You Can Be! Absolutely no-obligation. It's yours to keep. 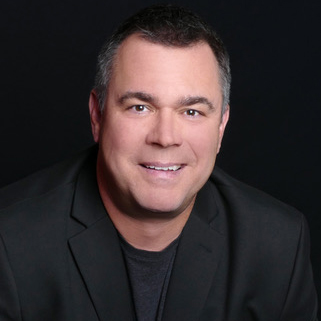 I transitioned into the Real Estate industry in 2004. I began my real estate career as a Sales Rep for Southland Title in North Orange County and built a Top Producing Sales Team. In 2008 I became the North Orange County Sales Manager for Century 21 Superstars/Award and in 2010 moved to Keller Williams Pacific Estates (Long Beach, CA) and worked as the Lead Buyers Agent for the #1 Top Producing Team. In 2013 I became the Team Leader for Keller Williams Whittier and by 2017 recruited over 200 agents and built the market center into the #1 office in the entire area in market share and total production as well as home of six of the Top Ten agents in the area. 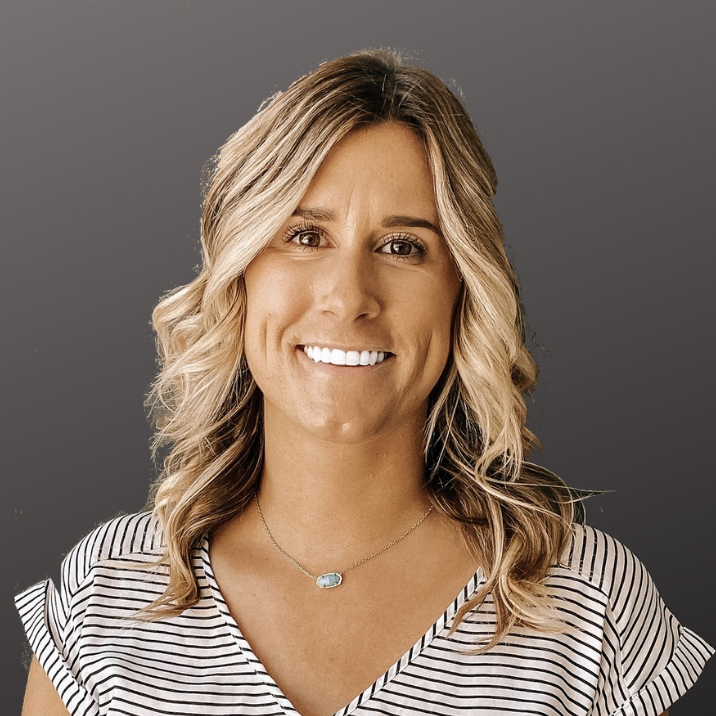